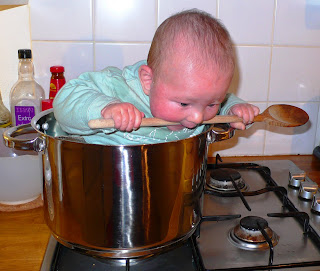 It is bitter-sweet, seeing the house all empty again but we're giddy at the exciting few months ahead of us.

We are heading to Jersey for the next 6 weeks, to spend Christmas and New Year's there, as well as a lot of family time. In a roundabout way, Matt will get an extended paternity leave now which is fantastic.

We'll return back to England in mid-January, where we'll set up our new home somewhere in the Wiltshire area. We'll first house-sit for Matt's aunt and uncle in Shaftesbury. They have just recently bought a new home there and won't be moving in until spring, so
by occupying the place for a while, it would help them out. Perfect for us too! 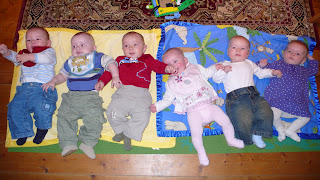 After the unfortunate - yet foreseeable - ending of Matt's work with Plug Into the Sun, he is now forging ahead with a few former colleagues, who will be acting as investors and mentors, to build a new solar company in the UK.

It didn't take us long to weigh up the pros and cons of embarking on this new chapter. Although there will be a lot of work and energy needed in the next few years, we hope this will be a fruitful and satisfying venture.

Thank you for a fabulous 9 months, St. Michael's Mews. We will not forget you. We will bring Tai back one day to show him his first home... where it all began in the wee hours of the morning on June 30th with a big of cramping and moaning...
on November 27, 2010 No comments:

In the Big Smoke 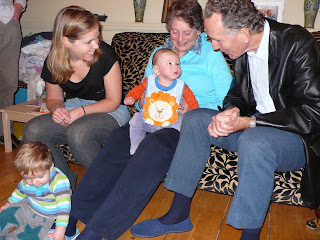 Tai's first trip to London! We met up with the other Thorningtons which was lovely. 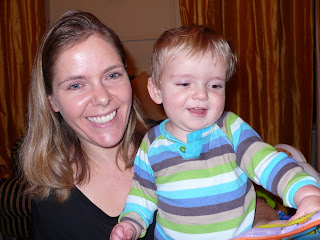 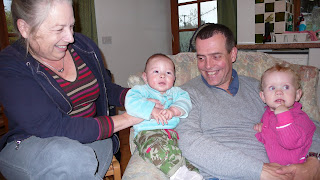 It will be so nice for all the second cousins to grow up together. 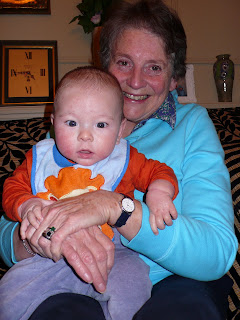 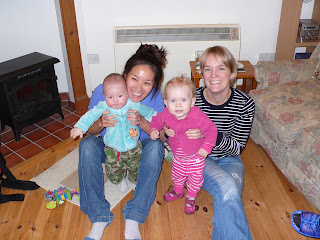